We don't take pictures,
we make them

Shamshahrin is a creative professional working over 30 years, in the fields of International photojournalism, travel and editorial photography and educator.

Graduated with a Diploma in Photography in 1994 with a major in Photojournalism and minor in Fine Arts. Shortly after graduated from UiTM, Shah Alam, he joined the STAR as a staff photographer until 1999.

Being served in the internationally- recognized agency, his works have been published in local and foreign newspapers and most of the well known magazines such as Life magazine’s website (photo of the day), IHT, Time, Asiaweek, Far Eastern Economic Review, The Star-Ledger (NY) and more. 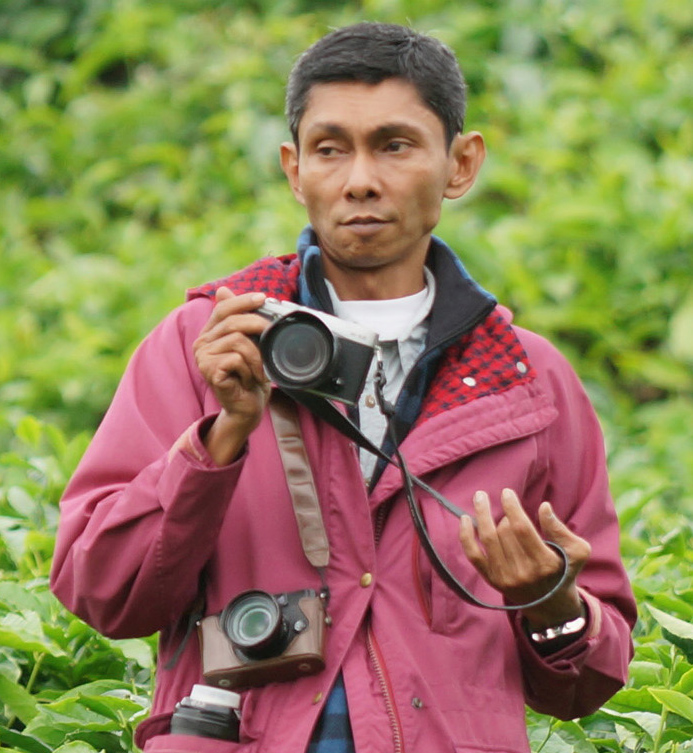 Photography as an Art

Photography as an Art 1994, Kuala Lumpur.

TEDx – UMSKAL held in Labuan in 2017. In the spirit of ideas worth spreading, TEDx is a program of local, self-organized events that bring people together to share a TED-like experience. Watch now

External Assessors for Photography module for Ministry of Human Resource.

Panel member of assessors for the Malaysian Qualifications Agency (MQA) under the Ministry of Education.

Have a project in mind?
Let's get to work.